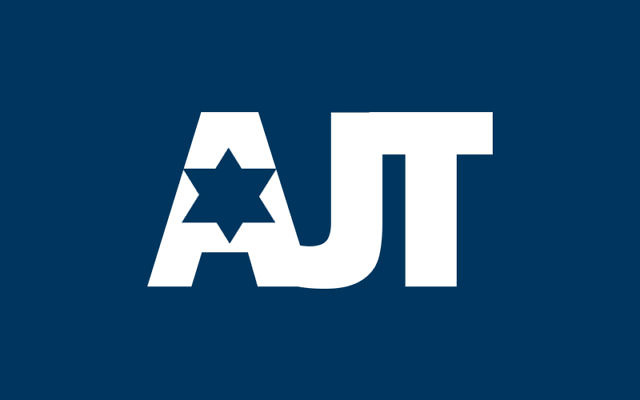 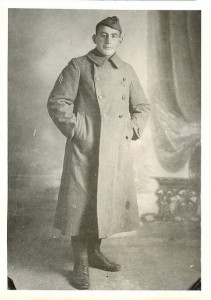 The Army provided this undated portrait of Sgt. William Shemin from his family. (photo courtesy of the Shemin family)

Nearly a century after displaying extreme heroism and leadership over three days of battle and more than 40 years after dying, a Jewish veteran of World War I was awarded the Medal of Honor on Tuesday, June 2.

Sgt. William Shemin is the latest example of a Jewish war hero receiving belated military honors amid suspicions that anti-Semitism prevented proper contemporary recognition. (The Atlanta Jewish Times presented the more blatant case of Korean War hero Cpl. Tibor Rubin in a review of the biography “Single-Handed” in the May 29 issue. An anti-Semitic sergeant twice refused an officer’s order to submit paperwork recommending Rubin for the Medal of Honor.)

Shemin’s oldest daughter, Elsie Shemin-Roth, 86, who lives near St. Louis, accepted the nation’s highest military honor from President Barack Obama in front of more than 60 relatives at a White House ceremony that marked the end of her 13-year quest to win her father his due. Obama also awarded a black World War I veteran, Pvt. William Henry Johnson, the Medal of Honor on June 2.

In both cases, discrimination was blamed for the soldiers not receiving their deserved commendations a century ago.

Shemin-Roth summed up her father’s case in 11 words at a news conference May 21: “Discrimination hurts. A wrong has been made right. All is forgiven.”

She declared the president a mensch after he called to tell her about the medal, an upgrade from the Distinguished Service Cross awarded to Shemin in late 1919.

The native of Bayonne, N.J., was fighting with the 4th Infantry Division’s 47th Infantry Regiment during the Aisne-Marne Offensive along the Vesle River near Bazoches, France, when he displayed conspicuous gallantry above and beyond the call of duty from Aug. 7 to 9, 1918, according to the U.S. Army.

Three times during that battle, Shemin left the relative safety of a trench to run through heavy German machine gun fire across 150 yards of open space to rescue wounded soldiers. He also took command of his platoon because the officers and noncommissioned officers above him were all wounded.

Shemin suffered shrapnel wounds but kept fighting until a machine gun bullet hit him in the head near his ear and left him unconscious. He was found the next day and hospitalized for the rest of the war, which ended three months later, then served in the occupation force in Germany and Belgium.

Legally, a Medal of Honor must be awarded within five years of the action being recognized. Shemin went on with his life after his discharge from the Army in 1919, although his daughter said some of the shrapnel remained in his body and he suffered post-traumatic stress and deafness. He played football and lacrosse at Syracuse University, got a forestry degree, married and raised three children, ran a landscaping business, and died in New York in 1973 at age 77.

“My father was fully satisfied with having received our nation’s second-highest military honor,” Shemin-Roth said, but she knew he deserved more. With the encouragement of the Jewish War Veterans and the support of her congressman, Rep. Blaine Luetkemeyer, she launched her campaign in 2002.

Luetkemeyer introduced the William Shemin Jewish World War I Veterans Act in 2010 to allow a review of the cases of Shemin and other Jewish veterans who might have been the victims of discrimination in awards. The bill failed to pass but was incorporated into the 2012 National Defense Act, and after the resulting review, Secretary of Defense Chuck Hagel agreed in 2013 that Shemin deserved the Medal of Honor.

A waiver enacted with the 2015 National Defense Act allowed the belated award to Shemin, and Obama notified Shemin-Roth in April.

“I felt an enormous sense of pride as an American Jew and for him and for our family and for the entire Jewish community,” she said. She added that she was accepting the medal in her father’s name but also on behalf of all those who fought valiantly but didn’t have the paperwork to prove they deserved a similar honor.