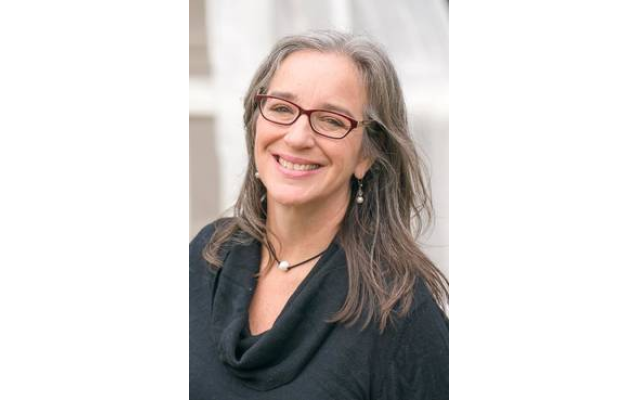 A new health and sexual education program fills a need for Jewish LGBTQ+ teens in Atlanta. The Southern Jewish Resource Network for Gender and Sexual Diversity (SOJOURN) is piloting a program for teens beginning Jan. 15, called SVELT: Sexual Validation & Education for LGBTQ+ Jewish and Allied Teens. The program will offer sexual education courses tailored specifically for Jewish teens who are lesbian, gay, bisexual, trans, and queer between the ages of 15 and 18. Other teens are welcome to join as well, if they are allied with either Jewish or LGBTQ+ communities.

“We’re super excited about it and looking forward to a robust cohort,” said SVELT’s project manager McKenzie Wren. She worked with experts to develop the program based on trusted sexual education sources along with partner organizations such as JumpSpark and the Jewish Women’s Fund of Atlanta. SVELT is set to be held at Congregation Beth Tikvah and the Phillip Rush Center, and Wren is in talks with Congregation Bet Haverim to bring the program there as well.

The program for teens is eight sessions, each three hours long, and will include support for parents as well. There will be a parent information session at 6:30 p.m. Jan. 13 at Beth Tikvah, and two additional parent courses.

“We encourage parental involvement. We want to educate the parents how to work with their teens,” Wren said, adding that they require parental permission in order for teens to sign up.

“We do encourage parents to get involved and we talk with the parents as to what may be coming up with their teens. … We believe that this is really important for Jewish teens, in particular, because kids are getting a lot of information from untrustworthy sources.” SOJOURN wants to make sure teens are getting the most accurate information and learning best practices so they will be able to make healthy decisions, Wren said.

“Our hope is to build better bridges of communication. Many families are uncomfortable talking about sexuality,” she said in a press release. “This difficulty is compounded for LGBTQ+ teens as families are often not equipped with information specific to the needs of their gender or sexually diverse teens. SVELT wants to change that.”

SVELT is particularly important because LGBTQ+ teens show significantly better mental health when given any support from adults, and are more likely to “flourish,” Wren told the AJT, citing suicide prevention as a concern.

“When comprehensive programs are available, they are usually offered in secular settings,” she said. “Rarely are youth of faith able to explore how tenets of their religious tradition may influence their choices. They usually do not include information on gender and sexually diverse relationships.”

While there are some good sexual education programs designed for LGBTQ+ youth, Wren said this one will particularly emphasize Jewish values. These teens may have experienced religion being weaponized against their identities, especially living in the Christian-dominated Deep South, so they will instead be given the tools to draw from Jewish tradition as support.

SVELT is nondenominational and will include the concept of Mussar, Sojourn said, which is a Jewish spiritual practice that teaches concrete ethics for how to live a meaningful life. Wren also mentioned the example of “B’tzelem Elohim, in the image of God” as a Jewish value that SVELT will highlight for the teens.

Topics will include human development, relationships, disease prevention and contraception. Some of the sessions will include “The Power of Love: Exploring Healthy Relationship Dynamics,” “Speak Now & Forever Hold Your Peace: Conversations on Consent,” and “F*** the Isms: Stigma, Biases and Stereotypes.”

The program is currently offered to older teens, but SOJOURN hopes to expand it in the future to be age-appropriate “for younger teens to get the support they need,” Wren said. At the moment, the focus is on the upcoming sessions and the potential to bring SVELT to more institutions, she said.

Along with comprehensive education, the goal is to open conversations between parents and their teens, Wren said in the press release.

SVELT is currently in the recruitment phase, and parents of teens that could benefit from the new program are encouraged to reach out.