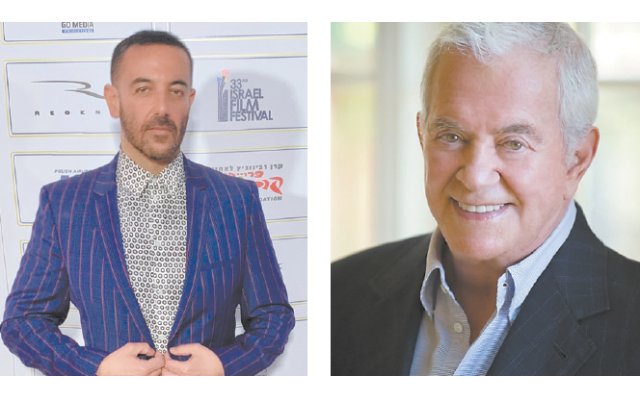 In an interview last month with the AJT, Israeli born Adi Cohen announced that his company, DCR Finance Corp. of Manhattan, would invest $150 million in post-production film making in Georgia. This targeted areas such as editing, special effects, music and sound that were often done out of state.

Just one month later, Cohen gives the AJT the exclusive announcement that he has diverted to Georgia some of the budget of the $11 million Holocaust-themed movie, “L’Inverno.” The film will involve many Jewish executives including Oscar winning director Roland Joffe and DCR principal and executive producer Mark Damon (alongside Cohen.)

Cohen’s background includes three years in the Israel Defense Forces’ combat and computer science units. Some of his studies were done in London and some at the Hebrew University. He speaks five languages and spends his time between Barcelona, Israel, New York and Los Angeles in addition to Atlanta. Amid a pack of other investors, Cohen chose Georgia because of the generous state tax credits. The Atlanta post-production portion of his company is Go Media Productions, headed by Len Gibson and Wayne Overstreet.

Financier and executive producer Adi Cohen will bring much of the production of “L’Inverno” to Atlanta.

Cohen said, “The filming will be shot mostly in Europe, but about 60 percent of the budget will reside in Georgia.”

This film “L’Inverno” has a dramatic Jewish angle as the story of a brother and sister, both violin players in a concentration camp.

Actor, screenwriter and producer Sharron Aubrey said, “Bringing forth feature film ‘L’Inverno’ to the screen has been a profoundly moving process. A captivating and intense character-driven tale, emotionally stirring and strikingly atmospheric, and what will be no doubt a compelling dramatic motion picture experience.

“Roland and I spent an intensive amount of time delving into the research and further deepening the story. Roland is fearless of sensitive subject matters and knows how to deliver a compelling and emotionally intelligent dramatic story. He has worked with some of the most astonishing actors of our time, numerous Academy Award winners.”

The plotline per Cohen: “L’Inverno” tells of a torn loyalty and love between former childhood friends, SS Officer Nikolaus Führich and Jewish violinist Elisabeth Soloveichik, spanning the period from World War I through World War II. 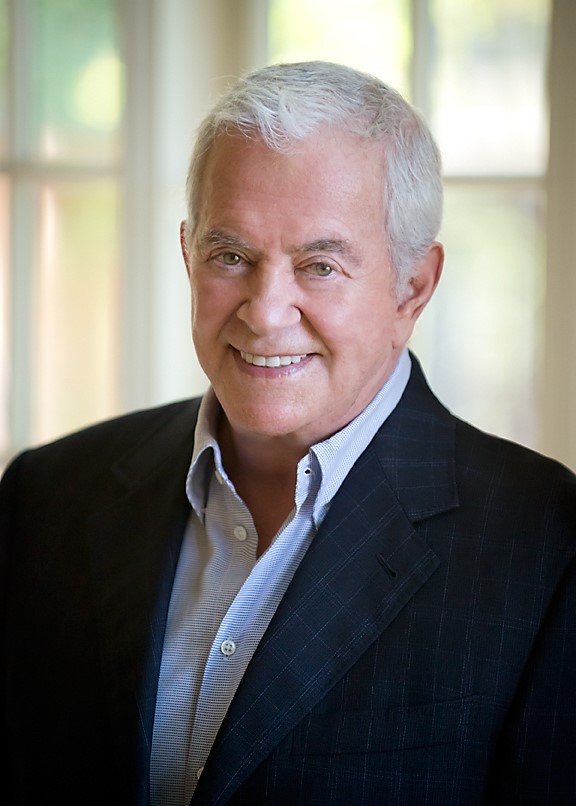 The story is also expressed through the eyes of Elizabeth’s brother, Aaron Soloveichik, a successful violinist until wounds from war obstruct his ability to play. Audiences will witness the essence and power of music, hope and love to transcend the suffering and despair behind the barbed wire of a concentration camp. Set in Europe and completing its journey in New York City, “L’Inverno” is a moving exploration not only of human survival and the development of protagonists under extreme circumstances, but of the inner conflicts arising from the clash of loyalties between family, love and country.
Production should begin in early 2020.

On Jan. 24, Cohen will release the epic Washington-Vietnam drama “The Last Full Measure.”