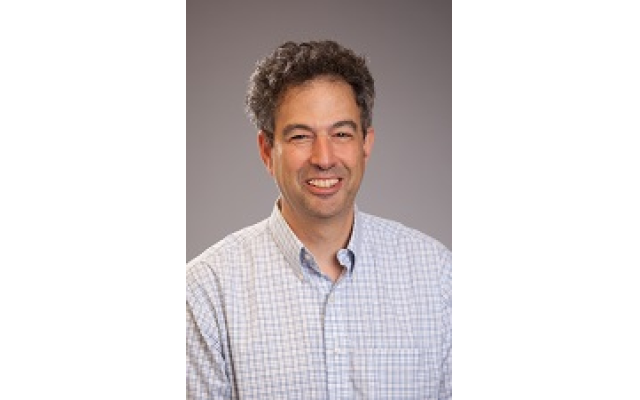 Theodor Herzl convened the First Zionist Congress in 1897. Five years later, in 1902, he said, “If you will it, it is no fairy tale.” This ambitious call to action became the motto of the Zionist party. In 50 years, a forbidding, arid wasteland bloomed into one of the world’s premier societies.

Atlanta native and Emory University professor Jack Arbiser has adopted Herzl’s motto as his own, and he’s looking to Israel to help him achieve his goal of international cooperation. To that end, he began a relationship between Emory and Ben-Gurion University of the Negev that has evolved with the two schools working together to solve autism.

Dr. Arbiser, a dermatology professor at Emory’s School of Medicine, has been working on autism therapy and possible cures for many years. “Contrary to what some people believe,” he said, “vaccinations do not cause autism. Genes do, and this [misstatement of] fact has been exhaustively debunked over and over by leading experts.”

In fact, he believes this so strongly that he says of anti-vaccination proponents, “If you, as a non-medical person give medical advice, you are guilty of malpractice and should be sued.”

For some years, Arbiser worked in the lab of Dennis Liotta in Emory’s chemistry department. He introduced Liotta to Ray Schinazi. That led to the development of a drug taken today by the vast majority of HIV-positive patients in the country.
Last year, Schinazi sponsored a trip to observe work being done in Israel. The group visited a number of sites, including BGU, Hebrew University and other colleges.

Dr. Arbiser was particularly impressed with what was happening at BGU in Beersheba.

The contacts developed there resulted in faculty and students from each school spending time at the other university learning and conducting research. Emory was already investigating autism and Atlanta is known as the home of the Marcus Autism Center devoted to helping autistic children. 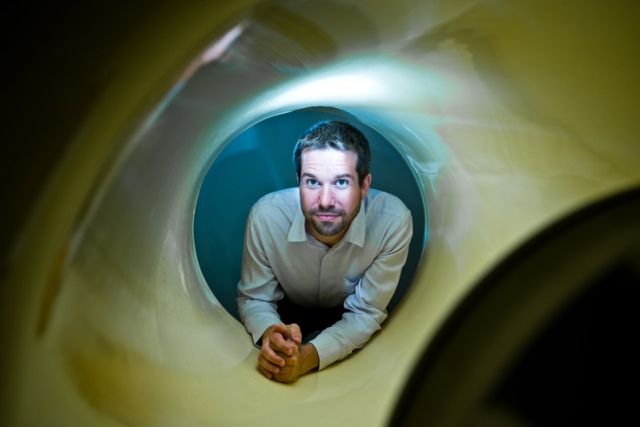 Ilan Dinstein, a BGU professor, is head of the National Autism Research Center in Israel.

The Negev is home to a large Bedouin population, which, as a result of family intermarriage, shows a larger than usual number of gene mutations causing hereditary diseases, including autism. The region is especially well-suited to study autism. It has the only hospital in the area, Soroka Medical Center, where doctors can follow a patient through their medical life.

Researchers at BGU have recently shown in a new study that brain waves of children with autism are weaker during sleep than those of typically-developing children. This shallow sleep keeps them from deeper sleep, which is critical for adequate rest and rejuvenation. The children have a hard time getting to sleep, wake up frequently during the night and rise early in the morning.

BGU professor Ilan Dinstein, head of the National Autism Research Center of Israel, has shown that there is a direct correlation between these sleep difficulties and autism. The researchers are looking at behavioral therapies and pharmacological alternatives, and hope for, someday, a cure.

Dinstein came to Emory in October, and a group of Emory faculty visited Ben-Gurion last week in what Arbiser sees as first step in a general pattern of working together in the future, with a number of studies in departments across both universities.

BGU, where desalination was invented, is conducting water research, turning this scarce resource into clean, drinkable water in places such as China, India, Kenya and even the U.S.

In other innovations from BGU, robotic llamas haul equipment for soldiers in war zones. On campus, you can charge your cellphone at a solar-powered cell station. Researchers are working on therapies for a wide range of diseases including cancer and diabetes, and for those on the autism spectrum.

In just 20 years, BGU has grown from 5,000 students to over 20,000, with enrollees from many nations, said Limor Aharonson-Daniel, the university’s deputy director of international affairs. It is a place where Jews, Arabs and others live and learn together, each group respecting the others’ beliefs and practices.
“People in Israel want to win with innovation. They want to strive, and spreading that spirit is important to them.”

Looking into the future, Arbiser sees the road to innovation as long and risky. “It takes years of hard work, but pays off in the end.”