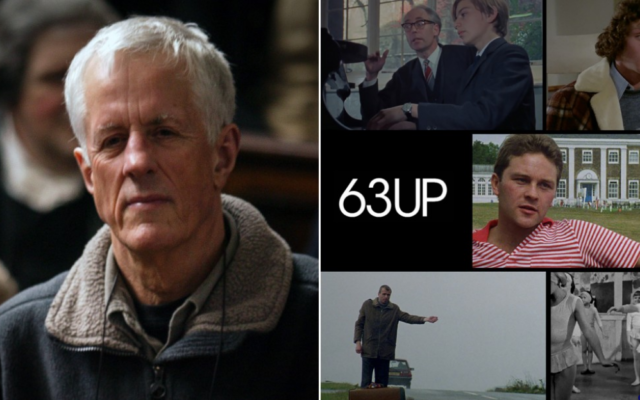 “63 Up” was released in theaters about a month ago, in time to qualify for the Oscar nominations for best documentary for 2019.

Michael Apted was only 23 and fresh out of England’s Cambridge University in 1964 when he went to work at Granada Television, a pioneer of commercial TV in Britain. The company was also young, having been started by the Jewish entrepreneur Sidney Bernstein just 10 years earlier.

He was soon put to work as a researcher on a documentary called “7 Up,” which was about a diverse group of 7-year-olds and how their lives were heavily impacted by the British class system.

It took as its motto the adage first used by the Jesuit order of Roman Catholicism, that said “give me a child until he is 7 and I will give you the man.” It’s a phrase that implies a sort of social determinism that is at the heart of British society.

Whatever class that you claim at birth, many British citizens believe, that it is who you will become as an adult. The documentary was a smash hit, and “7 Up” became the first installment in one of the world’s most important documentary series. 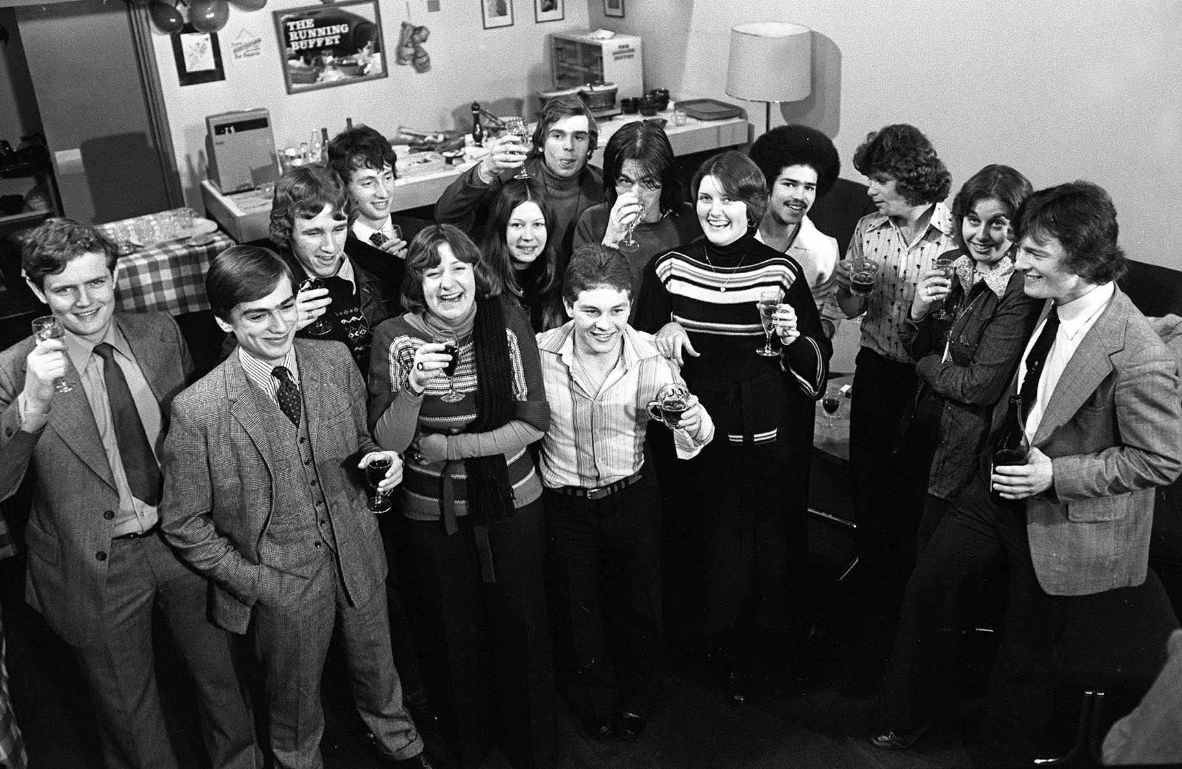 The original group of young people as they appeared in “21 Up.”

The latest installment, the ninth production in the unique series, just appeared in theaters. For Matthew Bernstein, a professor of Film and Media Studies at Emory University and chair of the film department, it is a masterful work.

“Arguably, there is no more important documentary ever made in the history of the medium than the ‘7 Up’ series.”

As Britain has changed over the last several decades, the focus on social class has softened and each successive film has been more about our inner lives as human beings as we mature and encounter the twists and turns of our lives.

As one of the group who has become a college professor and moved to America puts it, the series is less about how society shapes our lives than how we do.

“It’s a picture of every man,” he says in one of the later installments. “It’s how a person – any person – how they change.”

At the same time, it chronicles, in a sense, how Apted himself has maintained his edge as a filmmaker and as a thoughtful observer of how we mature and age.

He spoke with the AJT about “63 Up” in a phone interview from California, where he has lived for many years.

“I’m thrilled really that it has never lost its seriousness, never lost its interest to people all over the world,” he pointed out. “I kept people’s interest in it, not just the audience, because it has a huge audience, but for all these years it has kept the interest of all the people in it. I do think there’s an honesty and a degree of intelligence about those who have appeared in the films and what they say and what I ask them.”

There is a kind of timelessness about these stories. They are as reflective of our lives today as the individual struggles of the old biblical stories of Genesis that are currently being studied in the weekly readings in our synagogues.

For Bernstein it is this sense of revelation that makes “63 Up” and all the other films in the series such an absorbing experience.

“They really are extraordinary films. Watching the latest one I was so taken by the openness and vulnerability that these people are willing to share with Michael Apted and his camera. For people like me, who are roughly the age of the participants, it really gives us a mirror into our own life and the way things have changed and developed.”

It’s much the same conclusion that Rebecca Mead reached in a review in The New Yorker magazine seven year ago of “56 Up,” the previous film.

The series’ most important accomplishment, she observed, is “revealing the gradual development of ordinary lives in all their extraordinary complexity.”

There are occasional glimpses of declining health and infirmities in “63 Up” that remind us more powerfully of the fragile nature of our existence and of our mortality.

“You know, the biggest surprise is how long these films have survived. And me too.”