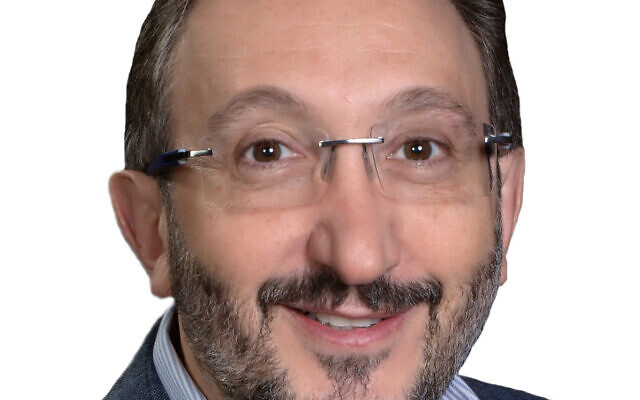 The name “Hanukkah” comes from the Hebrew word meaning “dedication,” and it is so named because of the rededication of the Temple that took place after the Maccabees were victorious against the Assyrian Greeks in 167 B.C.E.
But the word Hanukkah also shares the same Hebrew root as the word “chinuch,” which means “education.” This underscores the point that how we educate our children to lead Jewish lives has a pivotal impact on keeping the light of Torah alive for future generations. When our children know who they are; when they understand and appreciate their history, traditions and values, then the future of the Jewish people is bright indeed. When they lack that Jewish grounding, the Jewish future becomes bleak.
I came across a fascinating article analyzing what American teens really believe about their religion. Carol Lytch discusses the book: “Soul Searching: The Religious and Spiritual Lives of American Teenagers,” by Christian Smith and Melinda Lundquist Denton.
Lytch writes: “We have known for years that parents are key influences on teens’ religious lives. Despite the tendency of parents to say they are helpless in this area, three out of four religious teens consider their own beliefs somewhat or very similar to those of their parents (they are more similar to their mothers’ beliefs than to their fathers’). In choosing friends, teens tend to surround themselves with people who reinforce the shaping influence (religious or nonreligious) of their parents.
This finding teaches an important message: Peers may be important to teens, but parents are still primary when it comes to religion. So when we discuss our religious beliefs with our children – and even our questions and doubts – we exhibit a powerful influence on our kids that permeates every facet of their often chaotic lives.
Likewise, when we celebrate Shabbat and other holidays together with our family, we teach by our example that Judaism has a powerful message that resonates with us adults as well. That kind of religious modeling is more powerful than anything that happens at synagogue religious schools, day schools or even Jewish summer camp.
So if Hanukkah is ultimately about keeping the “Jewish flame” alive, may it be that this holiday inspires all of us to work harder at refueling that passion for future generations.

Mark Zimmerman is the spiritual leader of Congregation Beth Shalom.