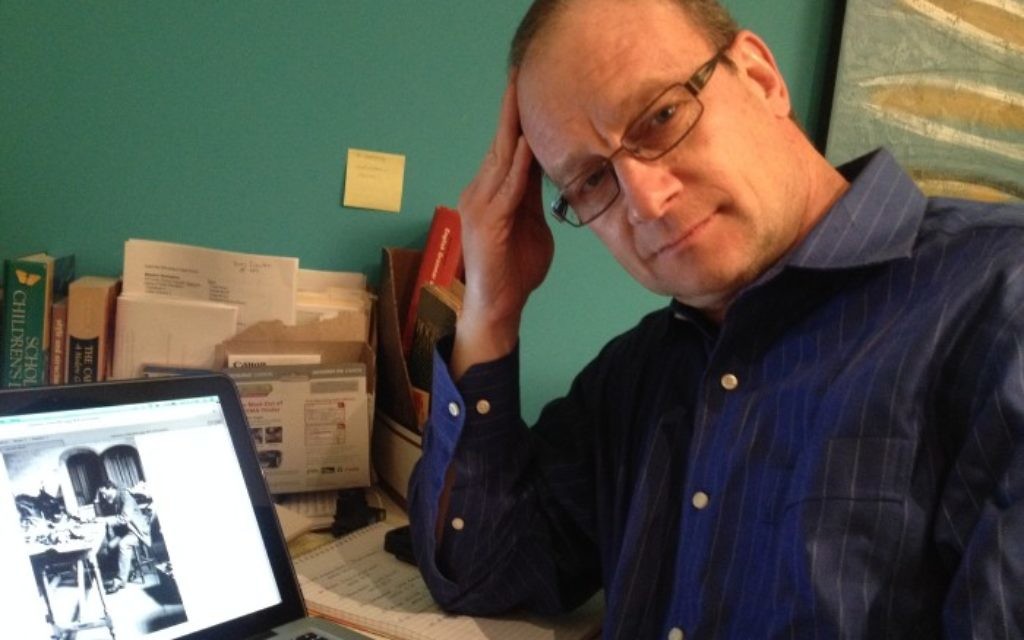 Their grief was palpable.

The unexpected manner in which the deceased passed left them confused, angry and scared.

They consoled one another, shed tears and gave quivering voice to their anxieties and fears.

To hear them and to read what others of their ilk were writing, the 71 percent of Jews who exit polls said voted for Hillary Clinton were sitting a sort of shiva, mourning the death of an ideal, their vision of America.

Meanwhile, the 24 percent of Jews who voted for President-elect Donald Trump presumably were toasting with “mazel tov cocktails” (to borrow a malapropism from a Trump surrogate), ecstatic that on Jan. 20 he would be sworn in as the 45th president of the United States.

The wailing and lamentations of those stricken began in the dark hours before dawn the morning after Election Day and continued throughout that day and into the days that followed.

Their anticipated celebration of the first woman to be elected president gave way to analogies that compared Trump’s victory to the rise of fascism in Germany in the 1930s and the Holocaust, to right-wing factions in Israel’s government, to 9/11, to the assassinations of Martin Luther King Jr. and Robert F. Kennedy, and to the emotional pain of suicides in their own families.

Accession to the highest office in the land by a man they regarded with such contempt could scarcely be believed.

How do we explain this to our children, one parent beseeched others.

They spoke in apocalyptic tones of harm that would befall immigrants, Muslims, Mexicans, the LGBT community and, yes, Jews, referencing harassment by anti-Semites and white nationalists who glommed onto Trump’s crusade.

There were warnings that Trump’s victory would give license to an increase in public expressions of racism, xenophobia and misogyny.

A “pallor of gloom” had descended over Clinton’s supporters, one woman said, while another spoke of trying to determine what was the “appropriate paranoia” to maintain.

The silver lining in what they viewed as a dark and menacing cloud was hope that the emotionally crushing defeat would lead to redoubled efforts to promote social justice and compassion.

A call to my brother the rabbi up the East Coast yielded similar descriptions of “almost total shock” among his congregants.

Clinton’s true believers are struggling to understand the societal forces behind Trump’s stunning victory and the motivations of his supporters, people with whom they feel little in common and, if honest, with whom relatively few have meaningful conversation.

Unlike the Jews who voted for Trump, Israel was not high on the list of priority issues for Clinton’s Jewish voters. Now they worry that Trump’s talk of “no daylight” between the United States and Israel will give Prime Minister Benjamin Netanyahu a blank check in dealing with the Palestinians and other issues.

They worry about the future of women’s reproductive rights, LGBT rights, civil rights, voting rights and a myriad of programs that serve society’s least advantaged.

They worry about the fate of a health care law popular for provisions that protect against discrimination based on pre-existing conditions and allow children to stay on their parents’ insurance until age 26.

They worry that saber-rattling rhetoric will lead to the use of sabers rather than diplomacy.

On the other hand, Trump’s Jewish supporters are less worried about the fringe elements in his base. They want to see less U.S. pressure on Israel, want the Iran deal scrapped, want Obamacare overhauled, want court rulings that legalized abortion rights and same-sex marriage reversed and want his campaign promises translated into action.

From inside their silos lined with mirrors, Jews who expected to see Clinton make history did not see the Trump victory coming. Now they must calm shattered nerves, steel their resolve, and look beyond blame and facile explanations to understand an election outcome that left them shuddering.