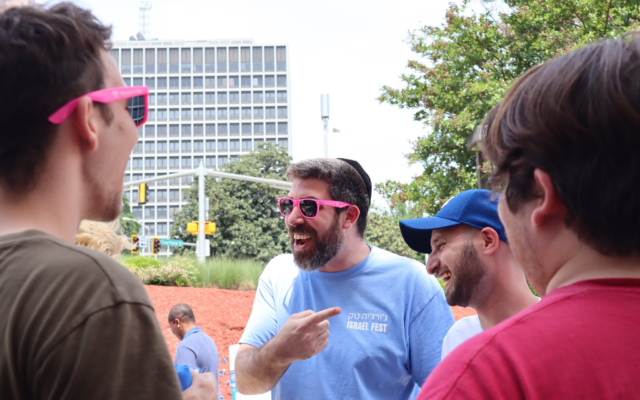 Relationships were a focus of Shulkes’ time at Hillels of Georgia.

Eight years after stepping into the role of executive director of Hillels of Georgia, Rabbi Russ Shulkes is making his exit. He’s gearing up for a new challenge as dean of institutional advancement for Yeshiva University’s Rabbi Isaac Elchanan Theological Seminary.

In speaking to the AJT, he reflected on how he first came to work for Hillels of Georgia after working for Hillel International in England for three years.

“I was very successful in England. We literally quadrupled the size of Hillel in one place,” he said, noting that he never planned to stay overseas long term. “Our work there was really focused on identity, in getting Jews to feel comfortable identifying as Jewish.”

Before getting involved at Hillel he had always thought about becoming a college professor, as he loved the atmospheres of college campuses. After his stint in England he applied for several jobs, though he had some needs in mind.

“As an Orthodox Jew I specifically applied for jobs where there was an Orthodox community close to campus,” he said. “I applied for a few, and Hillels of Georgia was by far the best job. I think there were about 40 applicants, and, thank G-d, they hired me.” 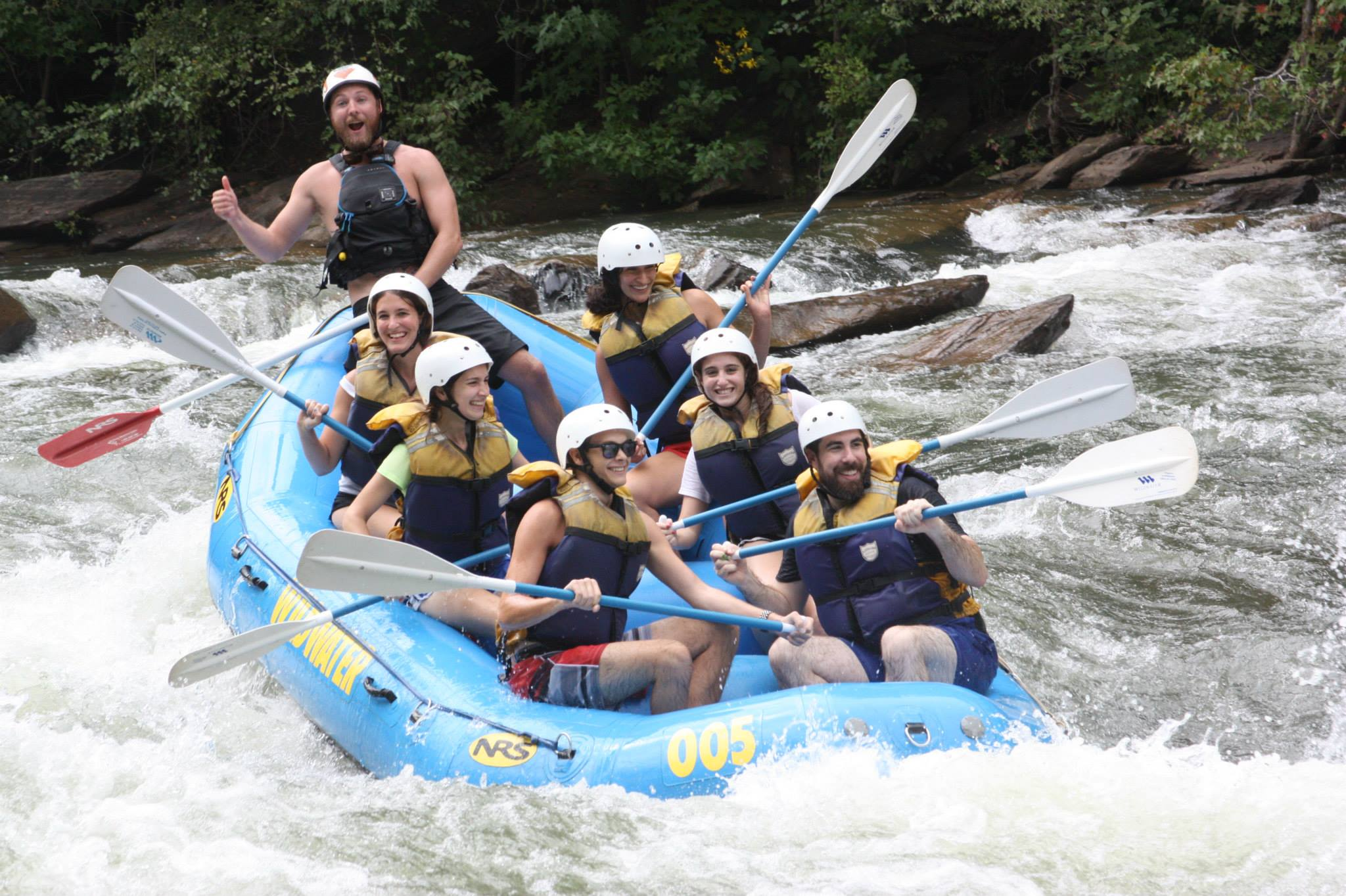 The focus of his mission shifted once he returned stateside.

“I think one thing that really set me apart was my focus on relationships with people,” he said. “For example, I just found out that one of our past [Hillel] presidents is going to be a bridesmaid at one of our staff member’s weddings. I think that’s the paradigm we search for, where staff are friends and mentors and have a connection with our students.”

Among the highlights for Shulkes were the 10 Israel trips he led, and his AIPAC Ally of the Year Award in 2016.

“It’s funny, when we got the award, I thought it was for the whole Hillels of Georgia, so I was calling staff and congratulating them on how much we’d done,” he said. “Only weeks later did I find out that it was specifically for me, which was jarring. It’s my direction, … but really it is the staff who really execute those plans.”

One of the staff members who worked with Shulkes closely is Lauren Blazofsky, director of Hillel at Georgia Tech.

“Russ hired me at Emory Hillel 5 ½ years ago,” she said. “I think anyone and everyone will tell you that he is the fastest talker and has a lot of energy, but I was really excited to work somewhere where my supervisor seemed to be as passionate about what we do as we were.”

As for what really sticks out for her about Shulkes, she explained that his genuine care for his staff would always stick with her.

“While he cares immensely about the organization, he cares even more about his employees as human beings,” she said. “He wants them to do what’s best for them in their current role, but also better themselves for what’s next even in other aspects of their life.” 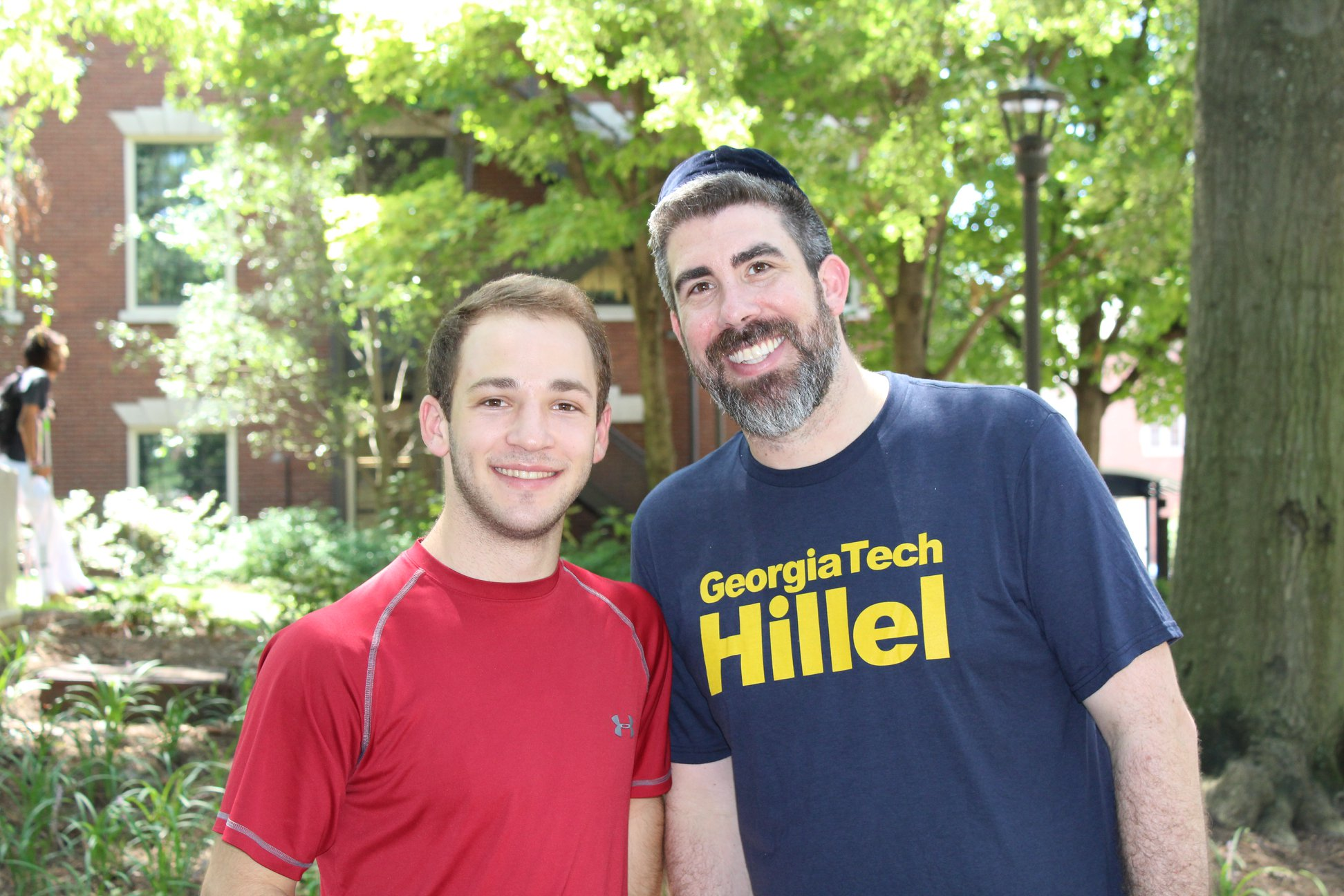 Shulkes said that in his role, getting students to embrace their Jewish identities was a core mission.

In his time at Hillels of Georgia the organization has made significant strides, more than doubling its staff and budget.

As for his new position, Shulkes says it appeared on his radar unexpectedly.

“I was recruited; it wasn’t something I applied for,” he said. “But I am very passionate about my denomination. … If my work with Hillel was focused on identity, I’m really looking forward to working on ideology.”

In addition to being his alma mater, Shulkes has — by his count — at least 14 familial ties to the institution, from his wife, to his brother and sister and more.

Relocating to New York, Shulkes explained that the kosher foodie in him is excited at a new wealth of options.

“I had several farewell dinners in one week, and I went to Fuego Mundo three times — I love Fuego Mundo — but I know my wife and I are looking forward to the unlimited options in the Northeast,” he said, laughing. 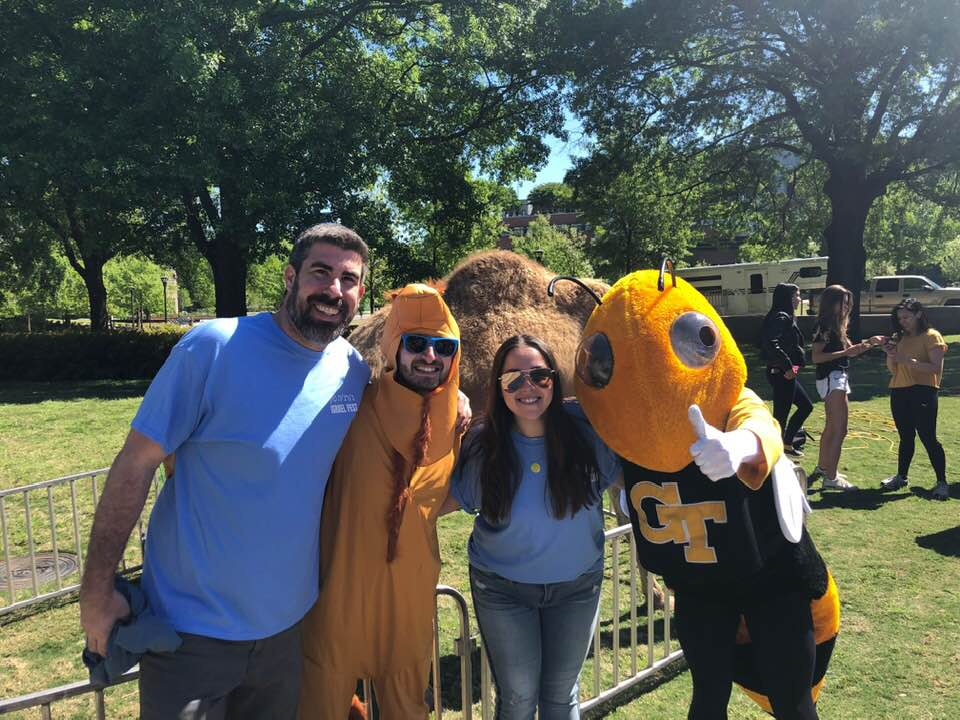 Students and staff praised Shulkes’ excitement in all aspects of his work with Hillels of Georgia.

Molly Aeurbach, current president of Emory Hillel, first met Shulkes when she was a freshman at the university.

“I was there the first weekend at Emory for the bagel brunch,” she said. “Every year has been different in terms of my role at Hillel, but he’s always encouraged me to do more and told me how much potential I have. I owe a lot of my being president to him — he’ll deny that, of course.”

As for the reactions from fellow students, Aeurbach explained it was a combination of sadness and excitement.

“It’s a really exciting job, but it’s definitely a sad feeling,” she said. “When he first told me he was leaving, my initial reaction was, thank G-d I’ve had him for 3 1/2 years.”