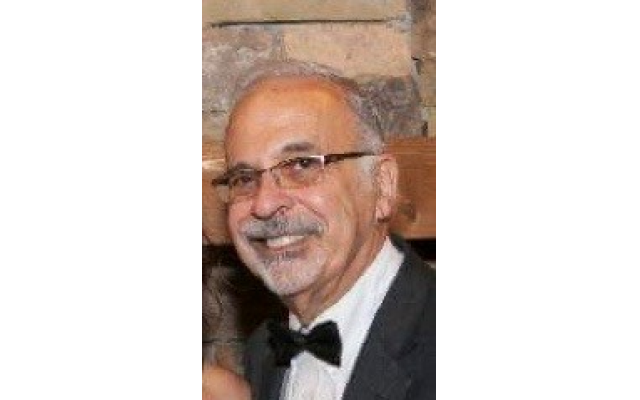 Dr. Ronald Gurin, 77, passed away peacefully Dec. 17, 2019, after a brief illness. Recently retired, Dr. Ron was a native Atlantan and beloved optometrist to the Atlanta metro community for over 50 years.

He was raised with brother Alvin by Fannie and Julius Gurin on Augusta Avenue, on the outskirts of Grant Park, and later on Moores Mill Road in Atlanta. After graduation from Northside High School, he attended Oglethorpe University and soon after earned his degree in optometry from the Southern College of Optometry in 1964. He was a proud member of the United States Air Force, based in Luke, Arizona, serving until 1967. After returning home to Atlanta, he settled in Dunwoody, enjoying his time with his family, and many dogs and grand-dogs. Ronald was well known as a kind, gentle soul, always willing to help those in need.

He shared his life with his wife of over 50 years, Renee Judith Gurin. Other survivors include daughter Lisa Gurin of Brookhaven; daughter and son-in-law Robyn and Steven Cole of New York, N.Y.; son and daughter-in-law Michael and Michelle Gurin of Johns Creek; and grandchildren Levi Cole and Joshua and Sophia Gurin.

Graveside services were held Dec. 20, 2019, at Arlington Memorial Park. In memory of Ronald, please consider pet adoption or fostering from one of the many shelters or rescue organizations in the Atlanta area, or a donation to Bosley’s Place, a nursery for homeless and orphaned neonatal and underage puppies.