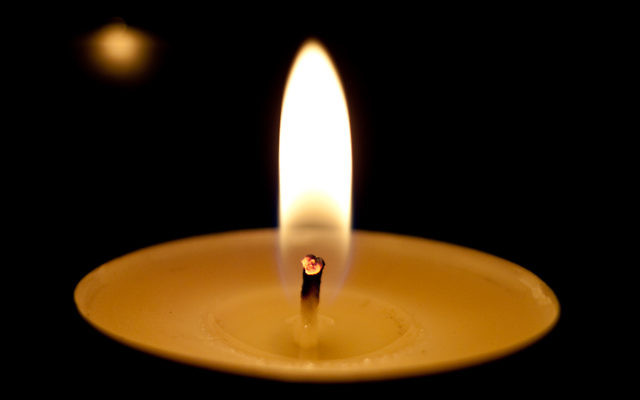 Doris Flank Perling, 98, of Atlanta, died peacefully in her sleep Dec. 30, 2019. She was predeceased by her husband of 74 years, Joseph Perling.

Doris was born in London, England. She met her husband at a Purim dance in 1944 while he was stationed in England during World War II. Doris emigrated to St. Paul, Minn., after the war and was the first war bride to arrive there. She began working as a teenager to help support her family and worked for the Royal Navy during the war. After that she labored as a mother and housewife.

In lieu of flowers, memorial donations may be made to Weinstein Hospice in Atlanta, Hadassah or St. Jude Children’s Research Hospital. Funeral services were held graveside at Crest Lawn Memorial Park in Atlanta Jan. 2, 2020. Arrangements by Dressler’s Jewish Funeral Care, 770-451-4999.