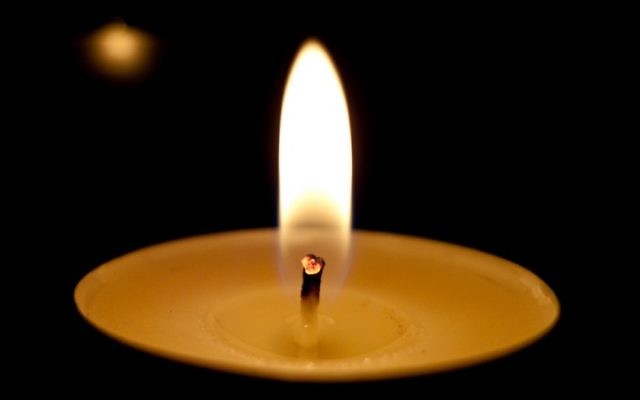 David is survived by his loving wife, Shlomit; his children, Daniel Finkelstein and his wife, Kathy Mitchell, Beth Bosworth and her husband, Dennis Norkse, Eve Finkelstein, and Aria Ritz Finkelstein; his grandchildren, Sarah, Jesse, Michael, Nora and Evan; and his great-granddaughters, Lola and Sofie.

David earned his Ph.D. in theoretical physics from MIT. After being the chairman of the physics department and the dean of natural sciences and mathematics at Yeshiva University, David came to Atlanta as the chairman of the physics department at Georgia Tech. He served there as a professor of physics until his retirement. For over two decades David was the editor of the International Journal of Theoretical Physics. An internationally respected scientist, David is known for his Eddington-Finkelstein coordinates, foundational to the understanding of black holes. He also contributed to the theory of quantum mechanics and space-time. Some of his discoveries are presented in his book “Quantum Gravity.” After his retirement, David continued to make great progress in his quantum understanding of space-time.

In the 1960s, David and his first wife and three children went south to Tougaloo College to participate in the fight for human rights for all, regardless of race, one of many examples of his commitment to social justice. With his subtle sense of humor, love of nature and people, and joy in sailing, David won the hearts of all who knew him, and he will be sorely missed. David was a member of Congregation Or Hadash.

Sign the online guestbook at www.edressler.com. Graveside services, led by Rabbi Analia Bortz and Rabbi Mario Karpuj, will be held at 3:30 p.m. Tuesday, Jan. 26, at Arlington Memorial Park in Sandy Springs. In lieu of flowers, memorial donations may be made to the charity of one’s choice. Arrangements by Dressler’s Jewish Funeral Care, Atlanta, 770-451-4999. 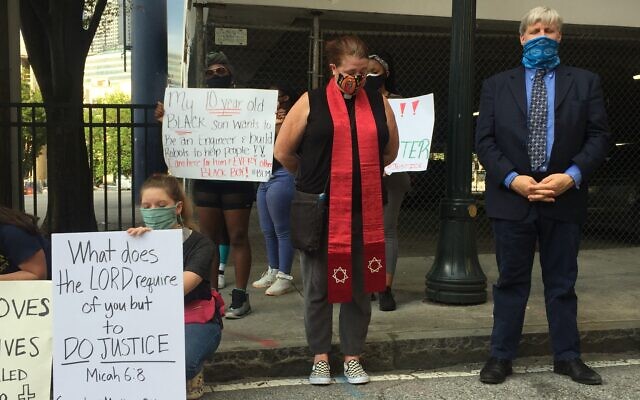 News
Jewish Atlanta Pledges to ‘Not Stand Idly By’
By Dave Schechter
Judaism teaches that ‘It is not incumbent upon you to complete the work, but neither are you at liberty to desist from it.’ 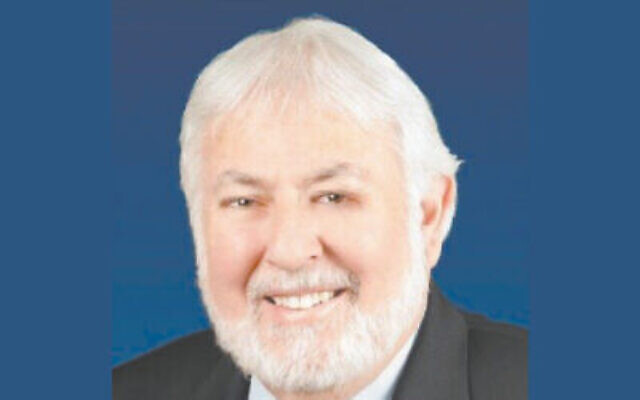 News
Rabbis Criticize Letter on Killings, Protests
By Dave Schechter
News
Minneapolis Jewish Mayor at Center of Crisis
By Bob Bahr
New AA Synagogue Rabbi is from Minneapolis and was asked if he was surprised by witnessing his city as it exploded in rioting and violent protests over the death of George Floyd. 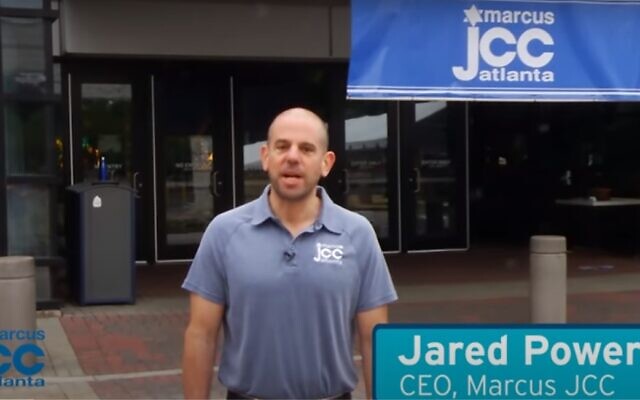 News
JCC Reopens After COVID-19 Closure
By Dave Schechter
As the 52-acre Zaban Park campus begins phase one of its reopening, the summer outlook includes a mix of in-person and online programs and services. 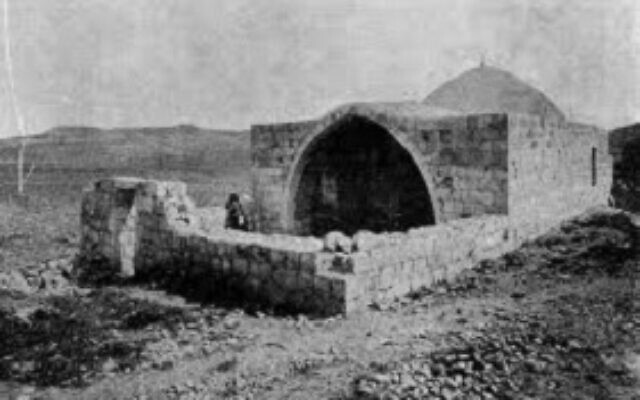 Coronavirus
U.S. Burials in Israel Delayed By COVID-19
A rarely practiced Jewish law is invoked to enable re-burial in the Holy Land. 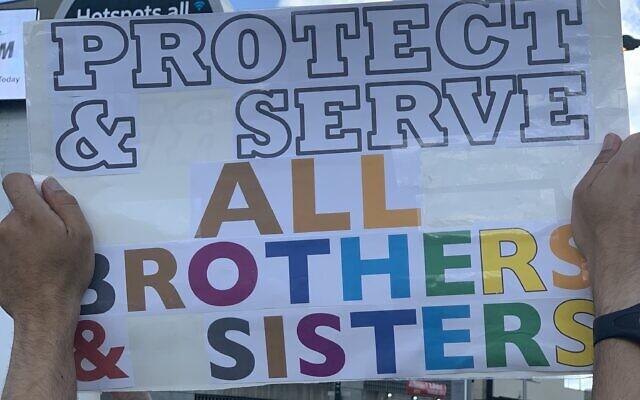 Opinion
Rabbi Practices What He Preaches
By Rabbi Brad Levenberg
Temple Sinai spiritual leader protested a broken system, including a “provocative” exertion of power by the police at weekend rally. 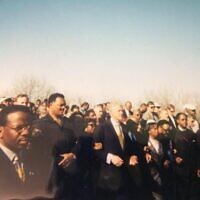 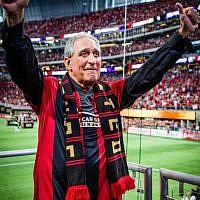 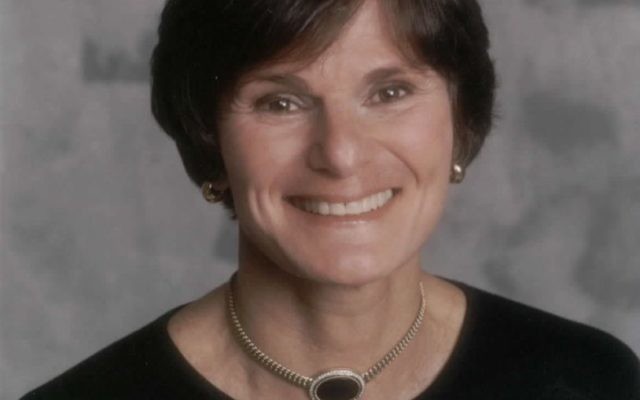 Opinion
Is This a Jewish Issue?
By Lois Frank
Can the Jewish community do more to combat disparity of justice? 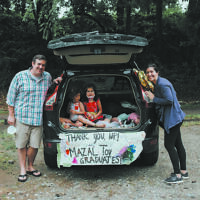 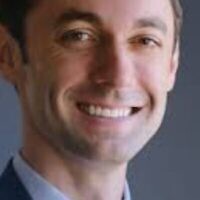 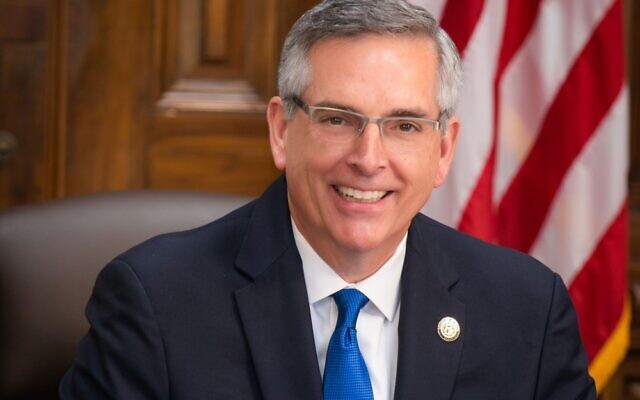 Politics
2020 Primary: An Election Like No Other
By Dave Schechter 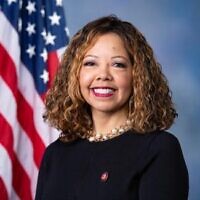 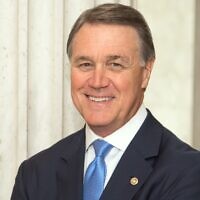 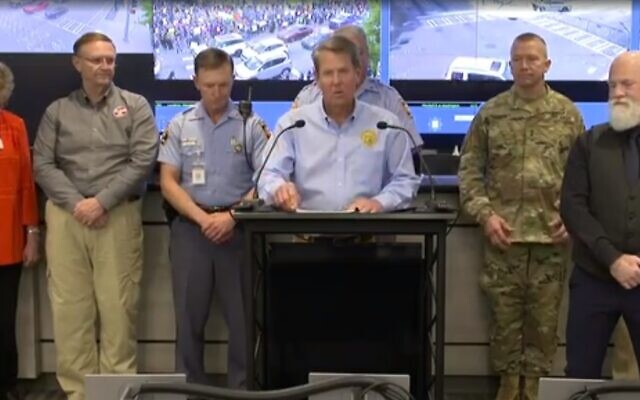 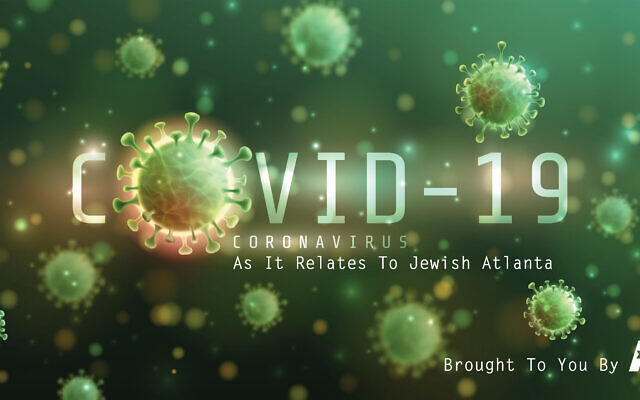 Coronavirus
COVID-19 Updates and Information
The AJT is covering the COVID-19 outbreak with a focus on what it means to Jewish Atlanta. Follow the AJT for news updates, health information and helpful resources. 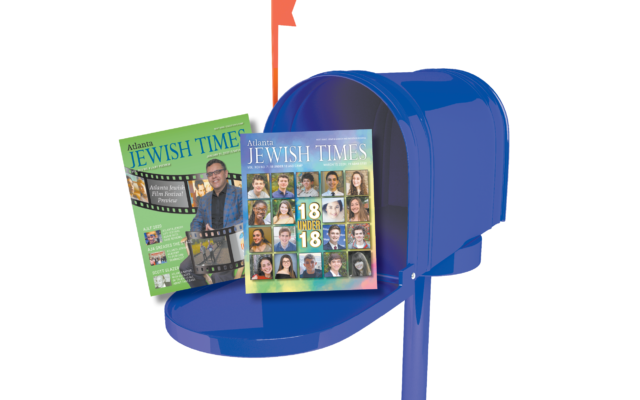 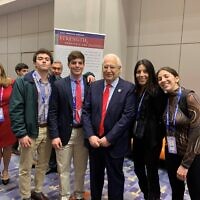 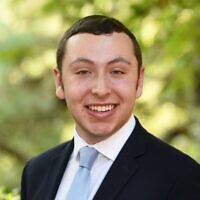 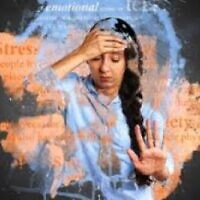 ParentingEmotional Impact of COVID-19 on Families
By Dr. Terry Segal 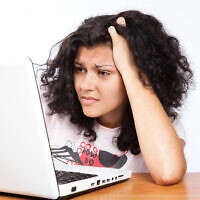 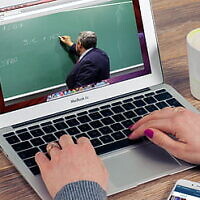 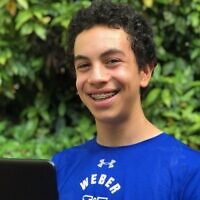 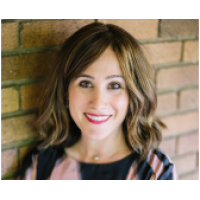 OpinionWe Are All Grieving
By Dena Schusterman 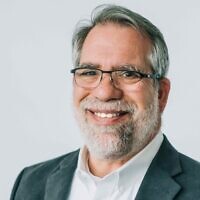 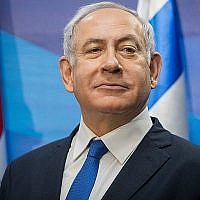 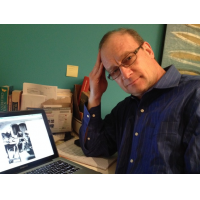 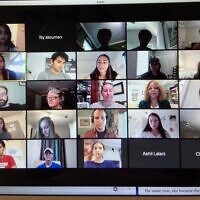 EducationMcBath Talks Gun Safety at Riverwood
By Compiled by the AJT 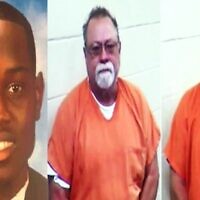 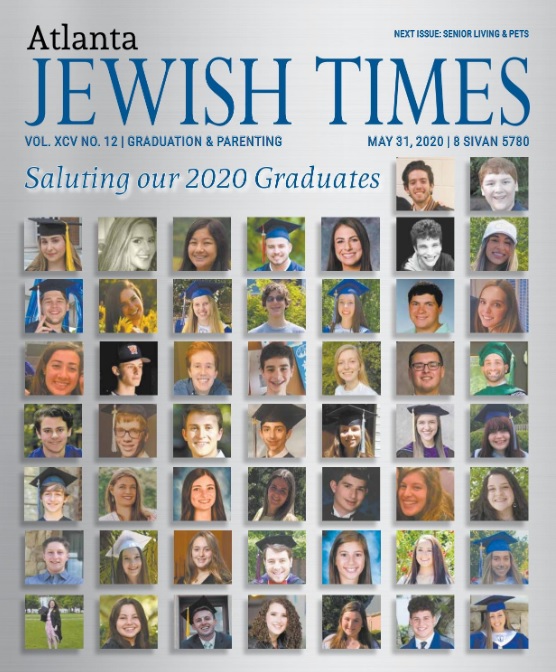