Hannah Zale is a singer and bandleader who performs as a solo artist and with the band Zale and The Pussywillows.

Singer and bandleader Hannah Zale will be playing two rather different sets at the upcoming Atlanta Jewish Life Festival Jan. 26, as a solo artist – performing for and with children – and fronting her own eponymous rock band.

Zale, also a member of The Pussywillows, is busy, to put it mildly. Having signed with Chamblee-based Madison Records a couple of years back, she and her band will be rolling out a series of four EPs this year as a follow up to the 2018 “Eye See You” album.

“We’re going to be releasing a video to go along with the EPs,” Zale told the AJT. “The theme is the passing of time. Visualize an hourglass. … It’s the first time I’ve tried to write something conceptual from start to finish. I’m trying to tell really compelling stories about what it is to be human.”

She describes the project as a challenge but “I’m really looking forward to going back to my roots in theater.” Those roots include stints in community theater and school shows, she said, and “any opportunity to be on stage including performing later in my teen years in beauty pageants, so any chance I could get for two minutes for a solo, I would take.”

Born in Warner Robins and now living in Brookhaven, Zale trained in opera at the Mercer School of Music and then attended the University of Georgia, obtaining degrees in social media theory and music business.

Did any of that help in her singing career? “Yeah, you learn how to be a hustler, how to hack it with different personalities, how to be your own best cheerleader, and it’s provided me a solid network of authentic individuals who I really have a relationship with, who do all kinds of amazing things in the entertainment industry,” Zale said. She added, “Music business school for me was where my machete got handed to me, and they said ‘OK, here’s the jungle of the music industry. Now go figure it out.’” 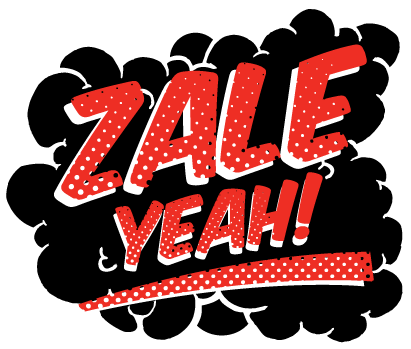 Hannah Zale and Zale will be rolling out a series of four EPs this year following a 2018 album.

Zale recently joined an Atlanta creative agency called Oust with whom she is “launching a huge rebrand,” she said. “We love to create an intimate connection with our audiences through this joyful, unconventional rock ‘n’ roll. We’ve cut our teeth in bars doing that, and we’re really interested in trying to celebrate the raw beauty of life and championing our own diversity and uniqueness.”

The band’s output is for “those who want more than the predictable, formulaic, ready-made music of today, … people who feel unlike anyone else and crave music that doesn’t sound like anything else,” Zale wrote in a “brand brief” manifesto issued by the group. The statement continues: “We’re compelled to make this world better by leaving a lasting impression in the lives of those who encounter our energy.”

Songwriting is a collaborative process for Zale and her band. “Usually I bring them a skeleton of lyrics and melody that I really believe in, and I try to pitch it to them by telling a transformative story about what I’m trying to say, and we are somehow able to create together something more beautiful than what I started with,” she said.

The late Amy Winehouse was a big influence on Zale for her “complete wild abandon on stage and off stage. Her records really got me through some tough times,” she said, citing Blondie’s Debbie Harry and Gwen Stefani of No Doubt as artists who became “extremely inspiring to me as a way to present myself as a female in this industry.” 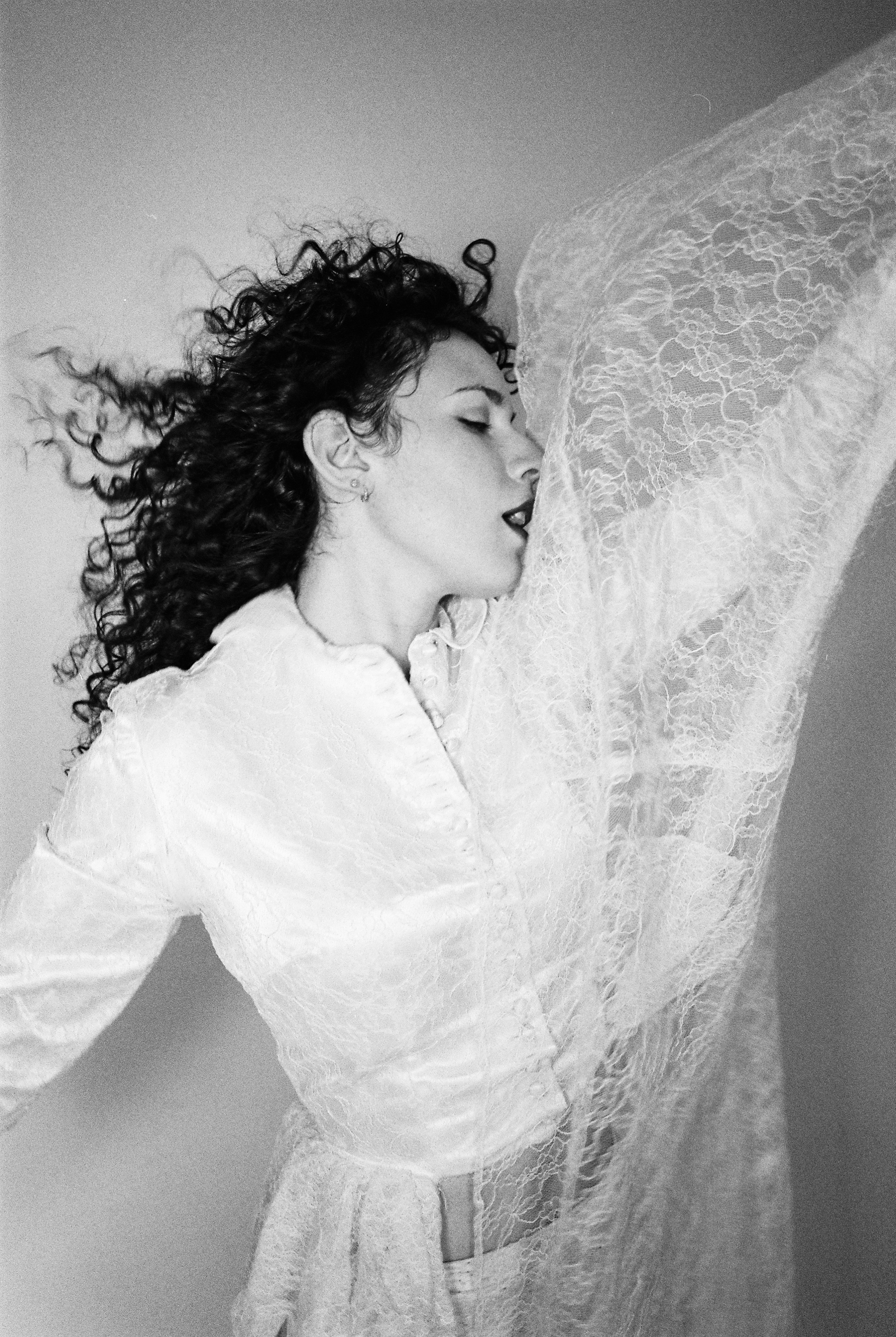 Achieving success in the business of music, however, is perilous at best. “The marketplace is really saturated with pretty amazing acts right now. It’s really hard to be seen and heard, and it’s hard to figure out why what you’re doing is not working,” Zale said. “We spent a bunch of money on a radio campaign that went nowhere. A lot of institutions in the music industry that traditionally people would go to for big achievements – or even smaller goals like getting played on the radio – those additional milestones are being eliminated slowly by competition and streaming.”

Like many musicians, Zale has day jobs in order to do what she loves. Calling it “working to work,” she has toiled at seven synagogues since 2013, and is currently the youth director at Congregation Beth Shalom in Dunwoody, and a community outreach coordinator and “song leader” at In the City Camps.

“This is a trying time in the young woman’s life – I’m in my late 20s – and I’m just trying to figure out who I am, what I am, and why, and I explore those things through music.”