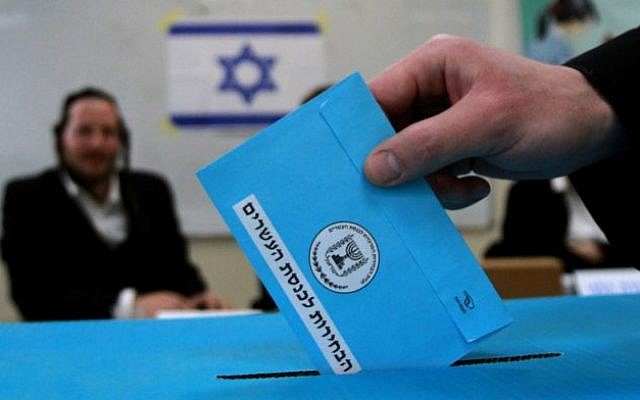 It’s less than two months until Israel’s next election on March 2, after which, hopefully one of the 120 members of the Knesset will be able to cobble together a majority government (61 or more members).

Here’s what we know about the upcoming and unprecedented election, and what we don’t:

We don’t know if Prime Minister Benjamin Netanyahu’s Likud party will receive enough votes and enough support from other right-wing parties to be tasked with forming a government. And, because he’s facing three indictments in criminal cases, we won’t know if he would even be allowed to try to put together a government.

At the beginning of this year, the Israeli Supreme Court refused to answer that question because, the judges said, it was too theoretical until they saw what the vote would be.

We also don’t know if Netanyahu’s official request Dec. 31 to the Knesset for immunity will even be discussed by the [so-far non-existent] House Committee, which must vote on the request before the entire Knesset votes.

Knesset Speaker Yuli Edelstein, a member of Netanyahu’s Likud Party, hasn’t decided whether to allow the committee to be named. That means we don’t know if it will be this Knesset or the next that will vote on the immunity request, which must be granted before an actual trial date can be set for Netanyahu’s case to be heard before the Jerusalem District Court. 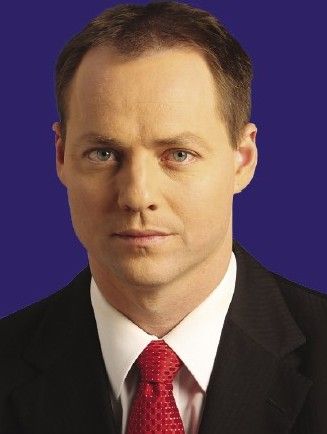 This is what we do know, according to Yohanan Plesner, president of the Israel Democracy Institute, who commented on Netanyahu’s unprecedented request for immunity. “As Israel does not have term limits for members of Knesset or for its prime ministers, granting immunity means an indefinite delay in the legal proceedings and could constitute irreparable harm to the principle of ‘equality before the law.’ By remaining in the highest elected office while indicted of such serious crimes, significant harm will be caused to the public’s trust in the rule of law. It will be nearly impossible to explain that the Prime Minister has full trust in the professionalism of the institutions which he oversees while at the same time as he is attacking their credibility in an effort to raise doubts about the charges against him.”

For American Jews who often conflate their positive feelings for Israel with support for a prime minister who has been in office for more than a decade, this can be a confusing time. Not only are Israel’s electoral and judicial systems different from those in America, but Netanyahu’s specific predicament can be mystifying.

Richard S. Walter, vice president of curriculum and outreach at the Center for Israel Education, pointed out that “while there have been a number of recent surveys about American Jews and their attitudes towards Israel, none of these have asked about Netanyahu’s favorability in particular.”

If one were to judge by the prime minister’s reception at the annual conference of the American Israel Public Affairs Committee in Washington, D.C., Americans wildly support him. However, the last conference occurred before Netanyahu’s indictments and prior to his two failures to form a majority government after elections in March and September. His chief challenger, Benny Gantz of the Blue and White party, also failed to cobble together a government after the September election. Hence, the third election, scheduled for March 2. 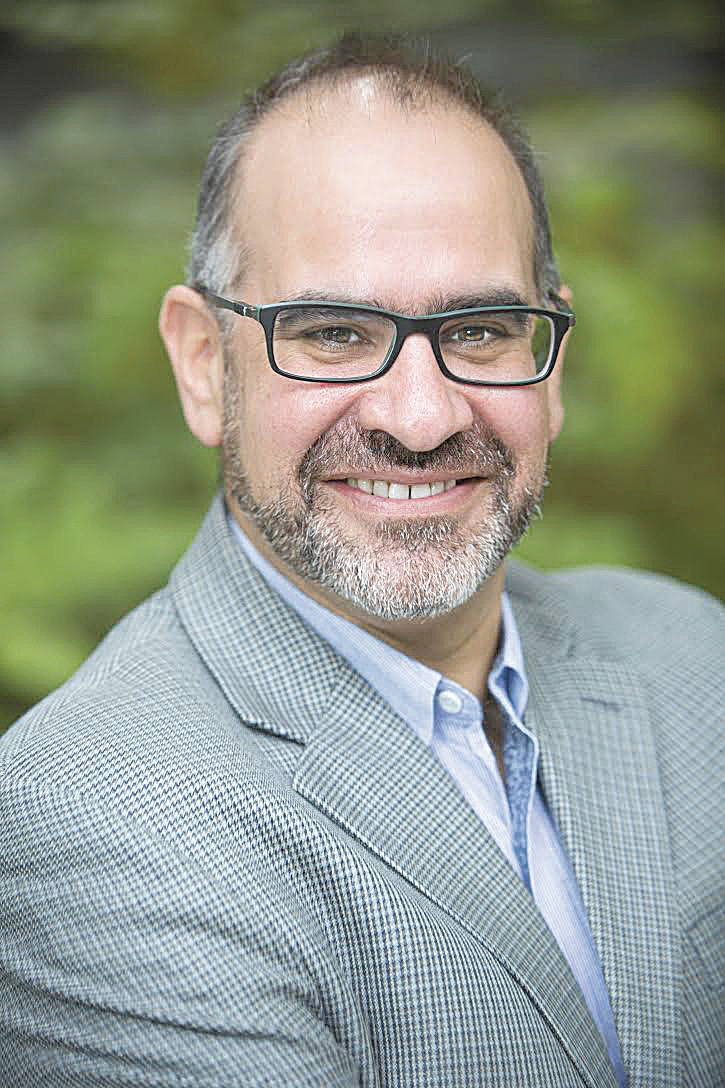 According to Walter, “I can’t imagine that Netanyahu receiving or not receiving immunity is going to be the driving factor in American Jewish attitudes towards Israel. Rather, I think of far greater importance will be whether or not the March elections produce a government and how that government proceeds on the issues that are important to American Jews – or, at least large segments of them, namely religion and public life, including recognition of non-Orthodox forms of Judaism, and the stalled peace process with the Palestinians.”

As for Israelis, the latest IDI Index indicates 58 percent of the country’s citizens believe their government is corrupt. This comes as Netanyahu’s fellow Likud Knesset member Haim Katz has already requested immunity from the Knesset over charges filed against him, while other members of the government are awaiting indictments on various charges. In addition, Netanyahu’s predecessor Ehud Olmert went to prison after being found guilty for bribery and breach of trust, while former President Moshe Katsav was imprisoned on rape charges in 2011, current Interior Minister Aryeh Deri went to prison (and is being investigated again) on bribery charges, and former Minister of Finance Avraham Hirschson was imprisoned a decade ago for stealing.