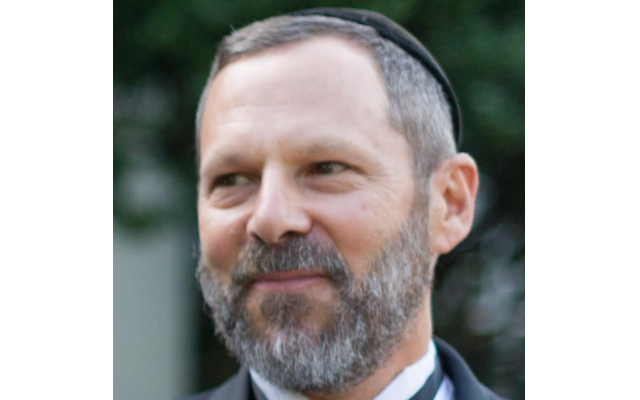 In October 1993, the 11th Circuit Federal Court of Appeals overturned a 1991 U.S. District Court opinion allowing the public display of a Chanukah menorah, citing the candelabrum as a universal symbol of religious freedom.

On December 8, 1993, the first night of Chanukah, a menorah was lit at the Georgia Capitol for the very first time.

The historic event was made possible by Chabad-Lubavitch of Georgia and all major television, radio and other media  covered it. Speakers included U.S. Sen. Paul Coverdell, Congressman John Linder and Georgia Secretary of State Max Cleland. Cantor Isaac Goodfriend of Ahavath Achim Synagogue, with his rich and beautiful voice, sang the blessings, which resonated throughout the rotunda, and I, a first-term state representative lit the candles.

Chanukah commemorates a victory for religious freedom over 2,150 years ago. The Maccabees, in a three-year long uprising, defeated the ruling Assyrian Greek regime and their Hellenist supporters, who imposed restrictions on Jewish religious practices and values. That victory was not only for religious freedom, but a victory for the heart and soul of the Jewish people, many of whom were, like today, all too eager to accommodate the customs of the dominant culture.

Our nation was founded on the premise of freedom of religion, not freedom from religion. The First Amendment to our Constitution guarantees neutrality between religions, not hostility to all religions. The phrase “separation of church and state” is not found in the U.S. Constitution, but taken from Thomas Jefferson’s 1802 letter to the Danbury Baptist convention, which intended a “wall of separation” to protect religious practice from government interference, not vice versa.

The menorah, which we light, is a beacon to people of all faiths, a powerful symbol of resolve to not be intimidated by militants. It affirms that we can practice our religion in the public sphere without endangering democracy, descending to intolerance or endorsing religious compulsion.