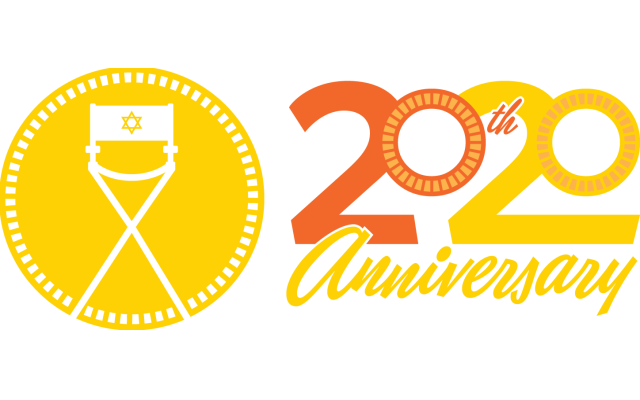 The Atlanta Jewish Film Festival has unveiled plans for its 20th anniversary year with its usual broad lineup of documentaries, real life dramas, shorts and feature films from around the world.

Kenny Blank, executive director of the festival, and the festival staff have chosen over four dozen feature length films for this year’s lineup and four programs of short films.  Ticket sales begin Jan. 27 and the festival opens its 18-day run on Feb. 10.

The diversity of the films is reflected in the opening and closing night presentation. The festival will debut at the Cobb Energy Centre with “Shared Legacies: The African-American Jewish Civil Rights Alliance.”  As its title suggests its about how Jews and blacks helped shaped the civil rights movement in the last 65 years. It was partially financed and filmed in Atlanta.

The opening night film is about Jewish and black Americans that helped shape the civil rights movement. It was partially financed and filmed in Atlanta.

The festival will end with “Saul &Ruby, To Life!” a documentary about how a pair of elderly Holocaust survivors use music to help bring healing and understanding to audiences around the country.

To come up with its impressive list of finalists, the AJFF screening committee of over a hundred volunteers viewed nearly 700 films that were submitted for consideration.

“That committee is really a cross-section of our community and of the audience,” he said. “the people represent all kinds of different taste in movies and life experiences.”

Volunteers and staff, alike, have labored to present a balanced program of films that look at contemporary and political life in Israel as well as Jewish life in America and elsewhere. In their subject matter and presentation, the many films reflect the diversity of interests and demographics of the Atlanta community. 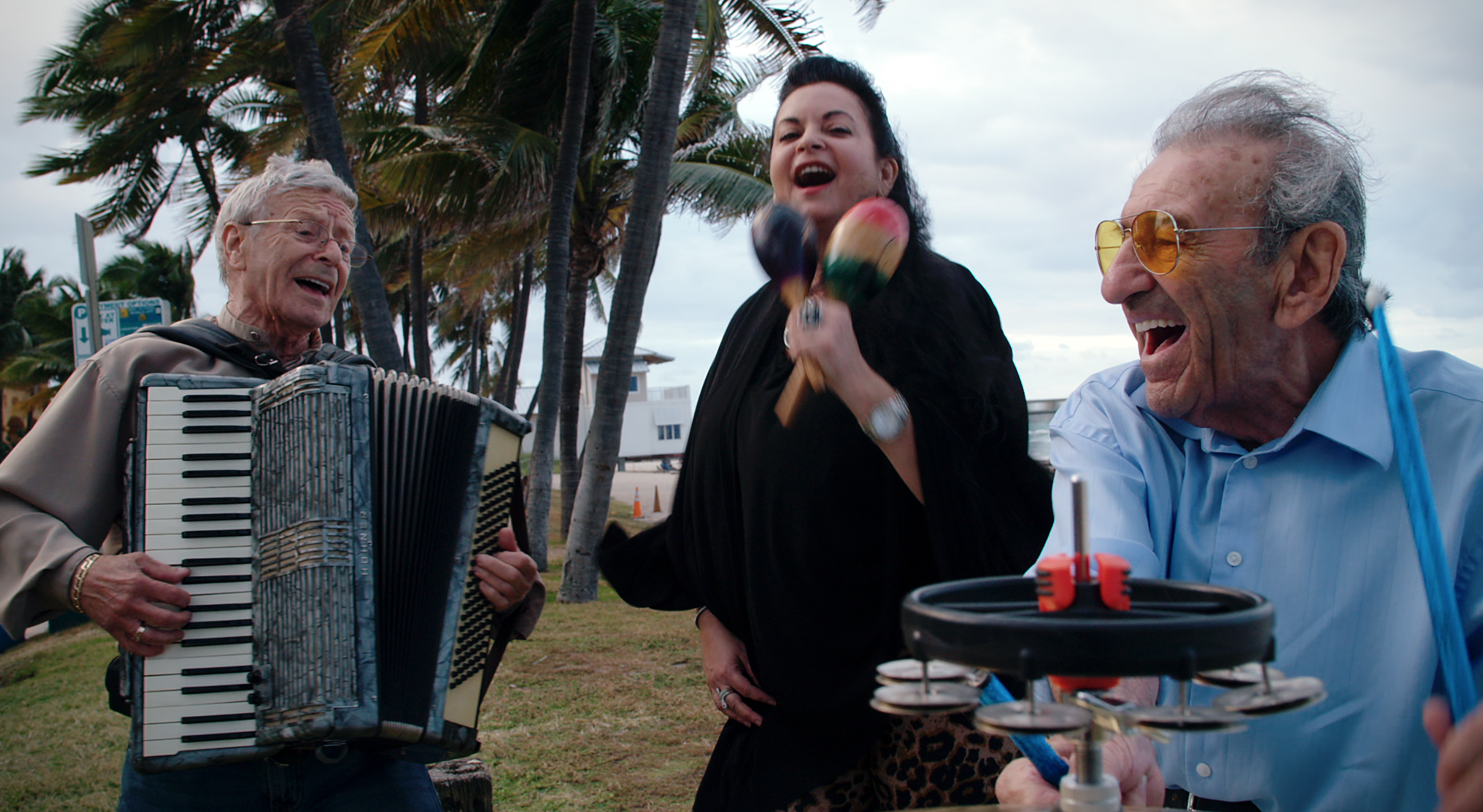 The closing night film is a documentary about two elderly Holocaust survivors using music to help bring healing and understanding to audiences.

Flipping through the program guide and scrolling on the website, ticket buyers will find works on Arab-Israeli relationships, the arts, anti-Semitism, the Holocaust and films about World War II.

There will even be a free seminar, toward the end of festival, about “What Makes A Film Jewish?” a question that Blank seems to have partially answered in the AJFF schedule for  2020. 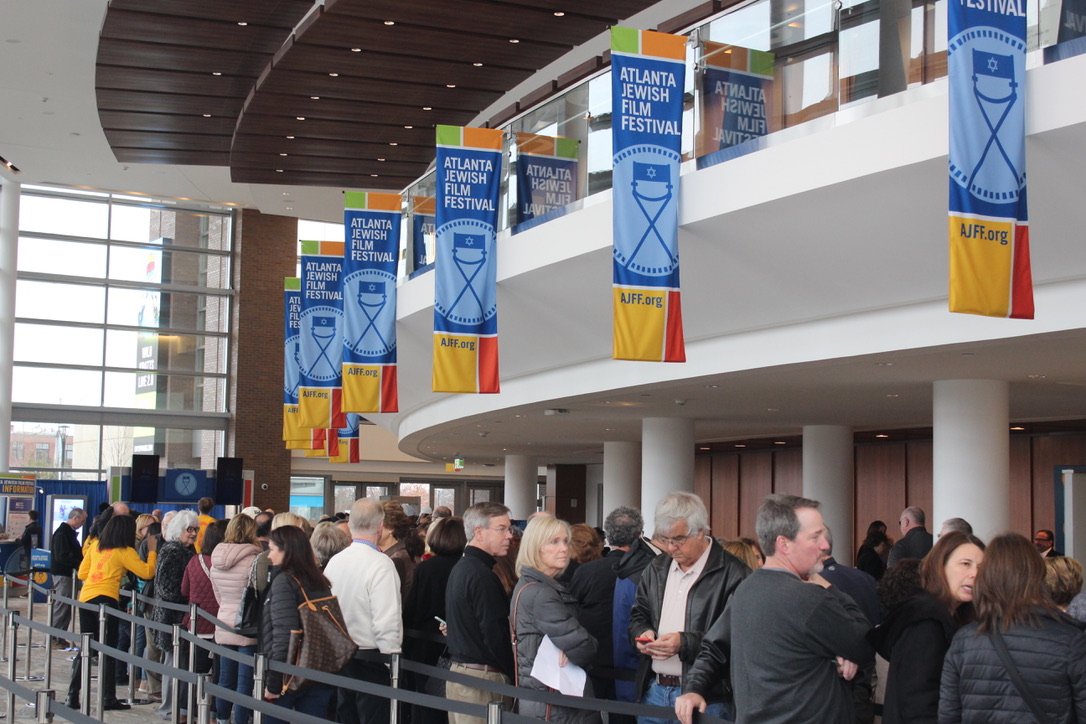 “There are some 200 of these Jewish film festivals around the world and all of them have a little bit different take on that,” he pointed out, ”but the Jewish theme has got to be front and center in the film and really covering a lot of the expected topics from Jewish life.”

The Atlanta festival will use the theater at City Springs on Roswell Road in Sandy Springs as its flagship presentation venue.  New theaters among the seven that are hosting the event are the historic Plaza Theatre in Virginia-Highland and the Landmark Midtown Art Cinema across from Piedmont Park.

The films showing at the 20th AJFF are:

The 2020 short inclusions are:

The full schedule of films for 2020 is at www.ajff.org